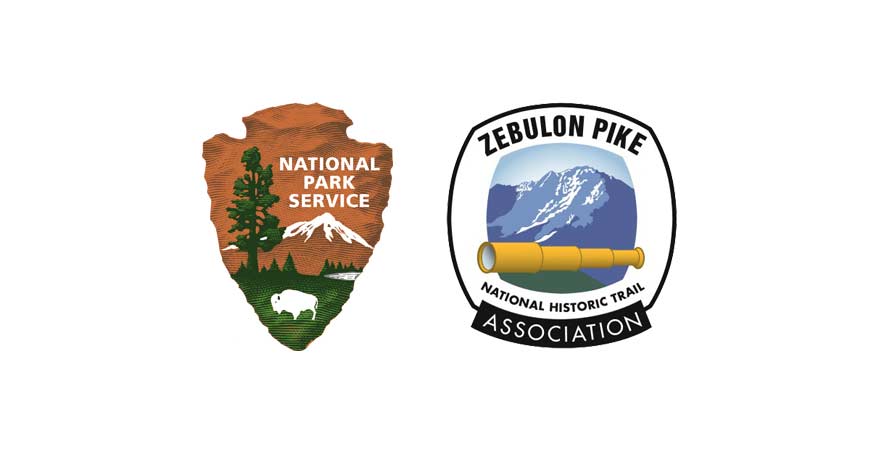 The feasibility study, which will be completed by the National Park Service, was authorized this year by Congress and signed by President Trump. Learn more about that here. It is expected to take two to three years to complete.

Criteria for designation of the trail include:

The Pike National Historic Trail Association, which has been working toward eventual designation of Pike’s historic route of 1806-07, will assist the National Park Service by providing details of its many years of research including documentation of maps and data, as well as outreach to the communities through which the Pike expedition passed.

During the process of the feasibility study, the NPS will be conducting public scoping meetings in each of the seven states through which Lt. Pike’s explorers passed. Local interest is very important to the success of these scoping meetings and will help guide where such meetings should take place. Individuals, groups or communities may contact either the NPS or the Pike association for more information about the meetings or to share any information they may have about their community’s interest or contribution to the knowledge of the route. In the meeting, Mahr stressed that the NPS will not be acquiring property, but will work with the association and the local community to help promote the interpretive, educational, and recreational opportunities available along the national trail. “The NPS is looking for ways to offer the public ‘authentic experiences.’ We want ways people can feel what it was like for Pike and his men when they made their journey,” Mahr told association members at the meeting.

The Association has a number of members within the seven states along the Pike 1806 route, including Missouri, Kansas, Nebraska, Colorado, New Mexico, Texas and Louisiana and can serve as a resource for teachers, historians and other interested parties. The Association’s website features copies of Pike’s original maps, narratives from Pike’s journal, educational information and detailed illustrations of the expedition’s experiences along the way. It is also in the process of identifying existing plaques, exhibits, interpretive locations, and statues associated with the trail, and encourages people to contact the association with any information they might have.

“When the feasibility study is presented to Congress we want them to know just how widespread the interest is in what Lt. Zebulon Pike did for this country and how important this mission was to expanding the nation,” said Association President Harvey Hisgen.

To learn more about the feasibility study process, contact: