Pike’s Reputation as One of the Best Army Officers 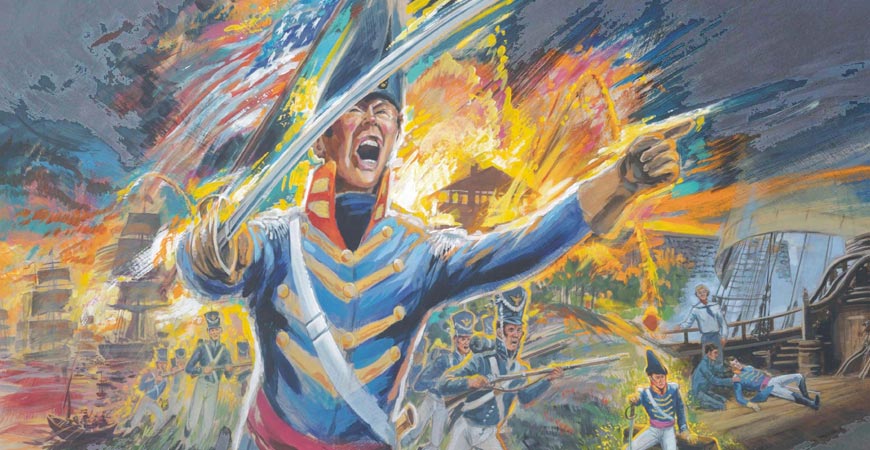 Pike and Pike’s Advancements in Rank, by Allan Vainley.

In the 5.7 years following Pike’s return from his Southwest Expedition, Pike was advanced in rank four times from Captain to Brigadier General:

Zebulon Pike was an American hero, a patriot who lived and died for his country. Thomas Jefferson

Know Ye, That reposing special Trust and Confidence in the Patriotism, Valor, Fidelity and Abilities of Zebulon M Pike, … I do appoint him to Lieutenant Colonel… James Madison

Pike’s death, military accomplishments and heroic demise in battle were widely remembered. Songs, poems, biographies, even paintings of his likeness outside pubs. Some opine that Pike may have become President of the United States had he lived. Similar to Dwight David Eisenhower, he was a war hero, only one of two to win a battle on British soil during the War of 1812.

Towns, counties, locations and ships were named in his memory. During the centennial of his Southwest Expedition in 1906, men, women, and children focused on his exploration, His name appeared on natural features, such as dams, islands, lakes, and parks. In 1901,General William Jackson Palmer honored Pike with a marble statue in Colorado Springs, CO. In 1926, Palmer remembered Pike and Pike’s Sioux friend Tahama with a bronze medallion portraits in the pavilion at Tahama Spring in Monument Valley Park, Colorado Springs.

The Pike National Forest in Colorado was named for him. The best known namesake is the 11,400 foot Pikes Peak- America’s Mountain’ in Colorado Springs. One wonders if Katharine Lee Bates as she wrote “America the Beautiful” in 1893 from the summit was mindful of Zebulon Montgomery Pike. 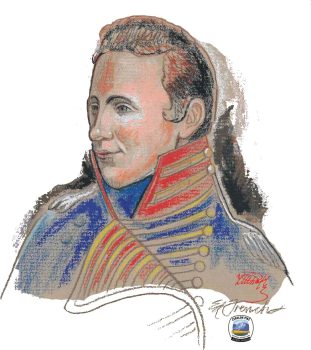 Zebulon Montgomery Pike (1779–1813), United States army officer and Western explorer, was born on January 5, 1779, at Lamberton, now a part of Trenton, New Jersey, the son of Isabella (Brown) and Zebulon Pike, a veteran of the American Revolution and a lieutenant colonel in the United States army. After receiving some education in New Jersey and Pennsylvania, young Pike entered his father’s regiment, the Third United States Infantry, as a cadet.