Great news! On July 17th the El Paso County Board of County Commissioners unanimously passed its resolution enabling the Pike Trail in Colorado – El Paso County. It is exciting that the county where Pikes Peak is located agreed to designating a automobile/bike/hike route near Pike’s footprint. This will unable you to see where Pike... 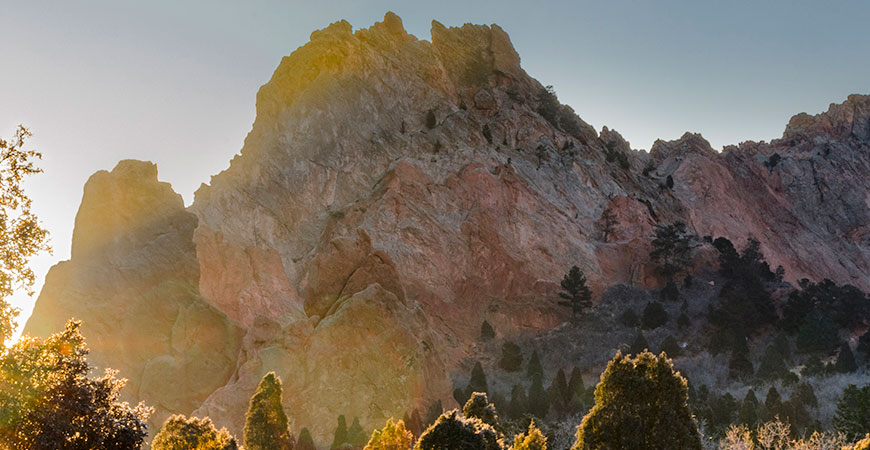 It is exciting that the county where Pikes Peak is located agreed to designating a automobile/bike/hike route near Pike’s footprint. This will unable you to see where Pike attempted to climb the mountain named for him and the Pike National Forest. The county also designated the route into Colorado Springs and the Pikes Peak Toll Road. So even though Pike never made it to the top, visitors are encouraged to drive to the top of Pikes Peak. The commissioners saw the economic advantage of designating our full request.

A great deal of his approach and return (in Pike’s “attempt to climb” route) in El Paso County was through the center a Fort Carson Army base. We requested the auto route to follow Colorado 115 on the west side Fort Carson so that you could see some of where Pike brought Robinson, Brown and Miller. Where Little Fountain Creek crosses 115 south of Colorado Springs is where they ascended to Mt. Rosa on November 25 to 27, 1806 on Little Fountain Creek. Up and coming Newsletters will detail Pike’s attempt to climb his Grand Mountain.

This leaves two of 17 Counties remaining to pass their resolution: Teller and Bent. You’re encouragement is requested in these last two counties for their passage of their Pike resolution. If you could call the county commissioners in these counties, we would appreciate it.