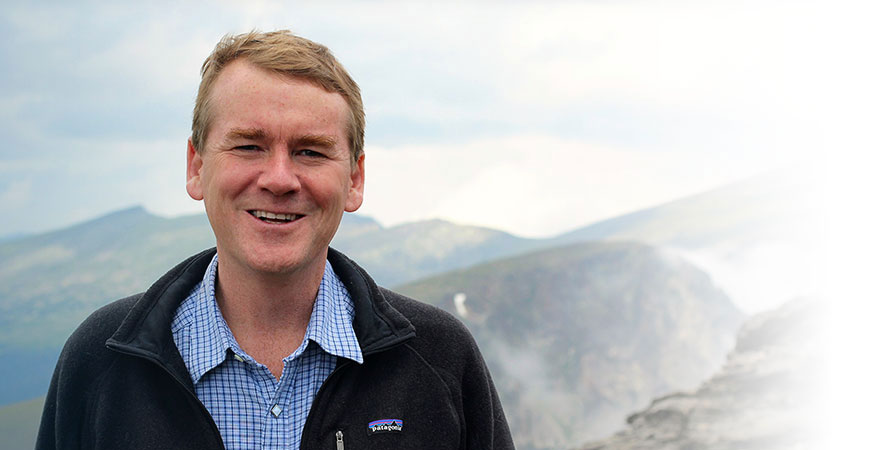 US SENATE FOR IMMEDIATE RELEASE

Washington, D.C. – Two Colorado-focused bills, introduced by Colorado U.S. Senators Michael Bennet (D) and Cory Gardner (R), received a hearing today in the Senate Committee on Energy and Natural Resources. The senators applauded the advancement of the Pike National Historic Trail Study Act and the Amache Study Act and encouraged their passage out of committee.

The Pike National Historic Trail Study Act, led by Bennet, could result in the designation of explorer Zebulon Pike’s route through the American Southwest—including significant stretches in Colorado—as a National Historic Trail. Bennet introduced this legislation in previous Congresses and testified in support of the bill in 2013.

“Two centuries after Zebulon Pike made his journey across the West, it’s time we designate the Pike National Historic Trail,” Bennet said. “This legislation—widely supported by local governments across several states—not only recognizes an American trailblazer and the rich history of the West, but also would boost tourism and provide opportunities for economic development. Today’s hearing is a step in the right direction toward passing this bill and
designating the Pike National Historic Trail.”

“Zebulon Pike, the namesake of Pikes Peak, is known throughout Colorado and the West as a trailblazer who explored the country’s new territory following the Louisiana Purchase, and I support cementing his legacy by naming the route he took as the Pike National Historic Trail,” Gardner said. “I know there are many in Colorado who are glad to see this bipartisan bill taking the first step toward becoming law.”

We applaud the Senators who are willing to work for a BIPARTISAN Bill benefiting the Southwest.