I feel honored to be able to help with the Pike Historic Trail. 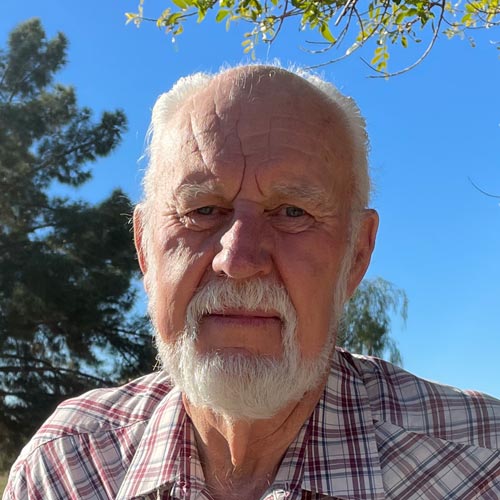 Lived and worked at New Raymer, Colorado and Sterling, Colorado.

Served in the United States Navy 1967 – 1971. Returned from the Navy and began farming and ranching in the New Raymer area. Retired in 2015.

Married to wife, Shirley, and three sons and a daughter.

Served on the Board of Directors for Wiggins Telephone Association 1985 – 2011, serving as President of the board for 11 years. Also, served on the Logan County Planning and Zoning Commission.

After retiring, Thomas, and his wife, moved to Mesa, AZ where they winter, while spending the summer months back in Windsor, CO