Pike’s influence on our Nation’s (and Colorado in particular) history is important. 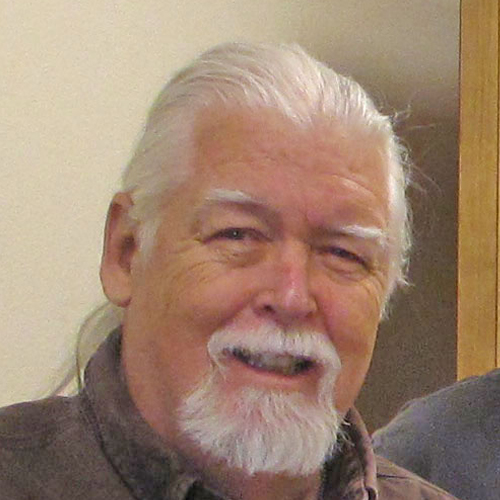 Pat is interested in Colorado history and the fur trade, or mountain man era.

He began to see the influence of trails taking shape and found Pike’s influence.

As a news reporter and photographer, marketer, writer and student of history, he began practicing the art of living history by becoming not only a re-enactor but a leader in the The American Mountain Men organization.

His interest continued as he learned about Pike aspects of Colorado’s Pioneer Trails.