Loves sharing his research about Pike 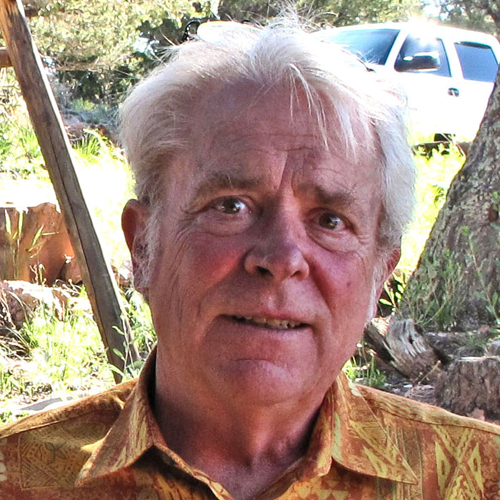 John received his BA from Regis College, now University, and his JD from University of Wyoming.

He practiced law for almost 30 years in Colorado and Wyoming.

He formally headed the Pikes Peak chapter of the Colo. Mountain Club, and is a noted Pike authority and lecturer.

“I made it my business to figure out which mountain he climbed in his unsuccessful attempt on  Pikes Peak. I did time-space studies on every one of the possible mountain and found that only Mt. Rosa fit his journal, and the real world like a glove. The rest were hopeless and impossible.”

He lives in Colorado Springs CO with wife Mary. They have 3 children and granddaughters.