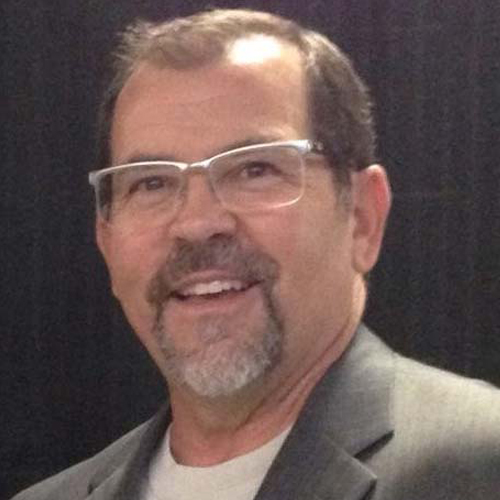 Brian is the founding and managing partner of APEX PAVEMENT SOLUTIONS, an asphalt paving/repair contractor in Golden, CO and is a leader in the Asphalt Construction Industry for over 30 years.

Brian earned a B. S. Degree in Business Adm. at Univ. of Northern Colorado- Greeley.

Brian believes it is important to give of one’s time and talent to their community. He was an assistant football coach at Golden High School, has served on the Board of Directors for the Pavement Network, VP of the Golden- Applewood Little League Football Assoc. and Vice Chairman of the Rocky Flats Foundation.

As Vice President on the Board of Directors for the Pike National Historic Trail Association he is dedicated to letting people find out about Zeb “Monty” Pike and why a Peak was named for him.

He enjoys traveling to see his kids and loves his role as “Pappy” to his grandchildren.